Affected by the storm "Filo Mena",Traffic in many places in Spain is almost paralyzed.The government promised on the 10th,Ensure the completion of the transportation and distribution of the new crown vaccine.

The Spanish Minister of Transport Jose Luis Avalos and the Minister of the Interior Fernando Grande-Marasca said at a press conference that day,The government guarantees that the vaccine will be shipped to the destination as originally planned.

Reuters reported,On the 11th, the Spanish government will send a convoy to deliver vaccines and food to the hard-hit areas.The international airport closed in the capital Madrid due to weather conditions gradually resumed operations on the 10th.

The blizzard killed 4 people,More than 600 highways in central Spain were once closed.The thickness of snow in some parts of the central and eastern parts is close to 50 cm.According to data released by the National Weather Service,Madrid's snowfall reached 20 to 30 cm on the 9th,Is the highest since 1971,The lowest temperature in some areas is expected to drop to minus 10 degrees Celsius this week.

Some citizens build snowmen and ski on the streets of Madrid,Some citizens volunteered to help clear the snow.Fernando de la Fuente, a 60-year-old citizen, sweeps snow in front of Gregorio Maranón Hospital.He said: "The medical staff have been working hard for more than a year.As a citizen,We want to help.This is everyone's responsibility."

Due to heavy snow,Doctor Alvaro Sanchez walked 17 kilometers on the 9th to work at the hospital in Mahada Enda, the "satellite city" near Madrid.He urged those who drive to let medical staff a free ride.(Miao Peiyuan)[Xinhua News Agency Micro Feature] 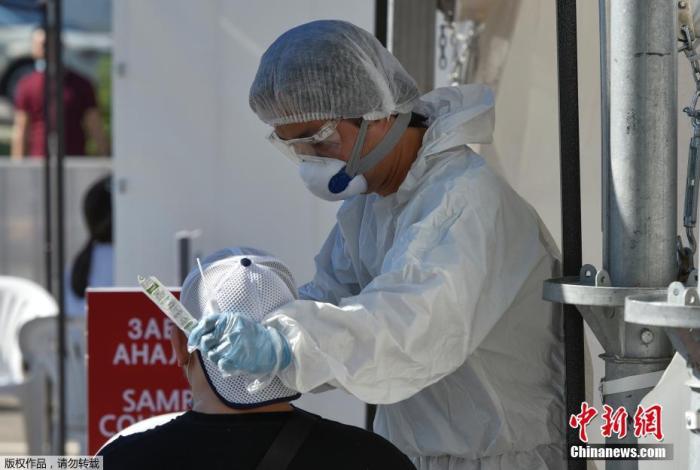