When Peskov was interviewed by reporters,Speaking of being criticized by President Putin.He said, "Thank God,The situation that needs to be corrected does not occur particularly (often),But there will be."

Peskov admitted: "I have been severely criticized by the President.I don't want to live anymore."

He said,Putin's criticism is “sometimes harsh”,And emphasized that "usually there is an opportunity to express their views to the head of state."He called the conversation with the president a kind of dialogue: "He doesn't always agree.But will listen to you,If we are not talking about some major mistakes.But at the working level of the head of state,The loss caused by any trivial mistake will increase several times,It becomes a very serious problem.”


The press secretary of the Russian President said frankly that he was severely criticized by Putin for “I don't want to live anymore资讯由国际新闻网负责更新和编辑.页面信息主要来源于等各大门户网站,我们只提供WEB服务,如有冒犯,请联系删除! 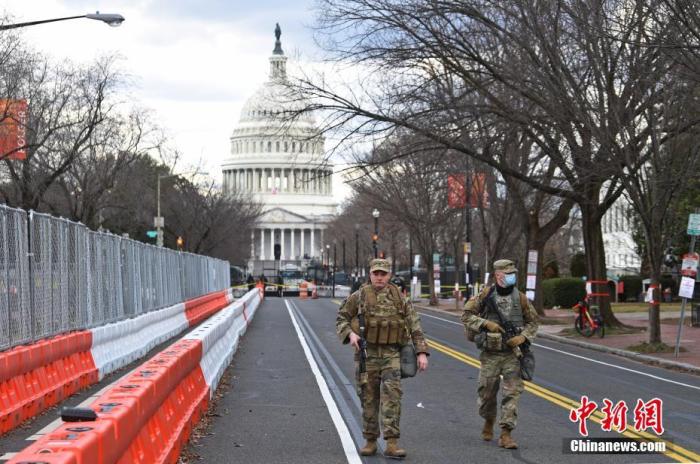